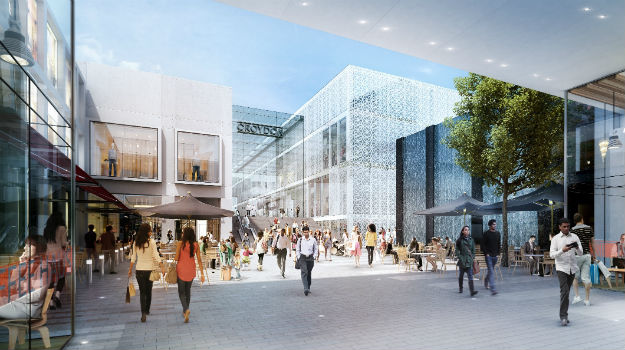 The London Borough of Croydon is expanding its planning team following a restructure.

North team leader Nicola Townsend told Planning: “We have had a restructure aimed at expanding our department and making sure we have the right level of experience with our officers.”

She said the authority's 27 planners in development management were seeing big demand for large scale development across the borough.

This included a joint venture project between Westfield and Hammerson for a £1.4bn regeneration of Croydon’s Whitgift shopping centre (Pictured).

The council is recruiting four more planners. It wants to expand its development management team by taking on a planning department team leader on a two-year fixed term.

It also wants to recruit a planning officer on a permanent contract and two planing officers on two-year, fixed-term contracts.

Townsend said: “Croydon is changing rapidly: the town centre and wider borough is being reshaped with a series of major new office, residential, retail, culture and leisure developments.

“We will receive more than 5,000 applications this year including tall buildings and projects of significance in the cultural and infrastructure sectors.”