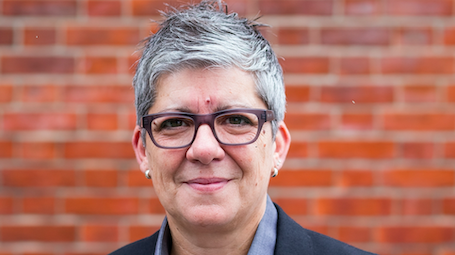 Croydon has announced that its chief executive Jo Negrini is to leave the council.

Negrini, who has a background in planning and architecture, joined the council in 2014 as executive director of place in charge of safety, streets, regeneration and planning. She became the first woman to take the role of chief executive in 2016.

As chief executive, Negrini oversaw the arrival of BOXPARK and London South Bank University, the establishment of the council’s development company, Brick by Brick, and led Croydon’s response to the Covid-19 pandemic and the 2016 tram crash.

“[Negrini] has led the council through some really challenging times,” said leader of the council, councillor Tony Newman.

Negrini added: “This is a challenging time for local government and I am leaving with all the structures and the team in place to navigate through this post-Covid period and see the council through the next stage in its journey.”

Croydon’s executive director of place, Shifa Mustafa, will cover the chief executive role while future arrangements are put in place.