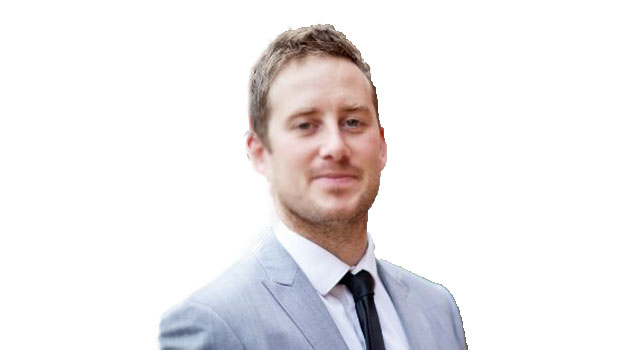 Russell Crow joins the firm from planning consultancy Barton Willmore, where he was an associate.

In his new role, he will be responsible for the eastern half of the UK, with Haydn Jones covering the western half.

He has a master’s degree in spatial planning from Birmingham City University.

Elsewhere in the team, Hannah Watson has been promoted to land and planning manager after successfully completing her master’s degree in urban planning.

Harry Jackson has also joined Richborough Estates as land study manager to support the regional directors in identifying and securing new development sites in the eastern half of the UK.