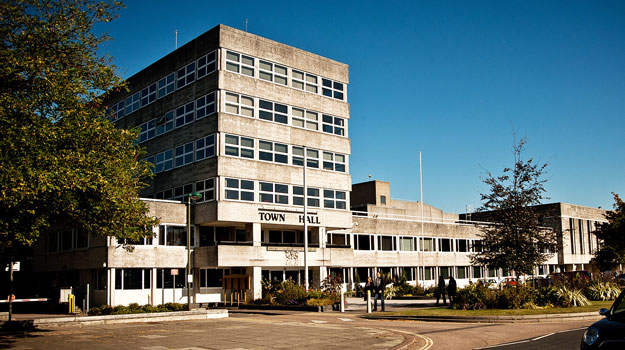 Crawley Borough Council is expanding its development management team in response to a sustained increase in planning applications it is receiving.

Gene McPherson, head of development control, said: “We have reviewed our requirements and now want to expand the team. An increase in applications has been sustained over two years, so it’s the new normal.”

McPherson said that the authority has been using contractors to process applications prior to re-structuring the department to create the new post.

She added that the council has put the new position on a higher pay grade than when it has previously recruited for planning officers.

“It’s more cost-effective to have somebody on a contract,” McPherson explained.