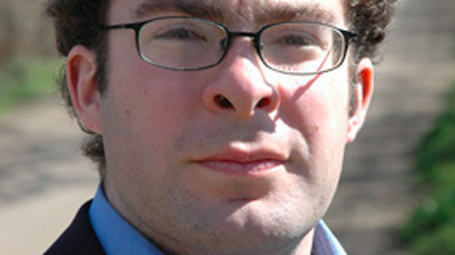 Paul Miner has been confirmed as the permanent head of land use and planning at countryside campaign group CPRE (formerly the Campaign to Protect Rural England), having spent six months in the role in an acting capacity.

Miner was previously CPRE's strategic planning and devolution lead. He is a chartered town planner and served as deputy chair of Wildlife and Countryside Link, a coalition of organisations concerned with the protection of wildlife, from 2015 to 2018.