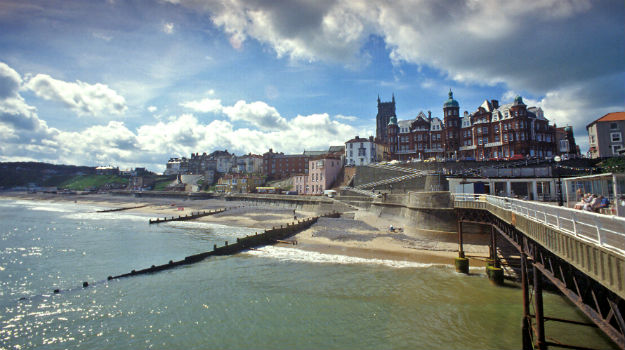 A welter of major planning applications across the board is forcing Norfolk planners to focus on meeting demand on land.

“We are also getting applications for solar farms and wind turbines. North Norfolk is an attractive rural district with beautiful coastline and fantastic landscapes, which we are keen to protect.

The council is looking to recruit a major projects team leader to focus on some of the biggest challenges in areas such as housing and economic development.

The successful candidate would receive a so-called “golden hello” of £5,000 in two staged payments of as a further incentive, said Lyon.