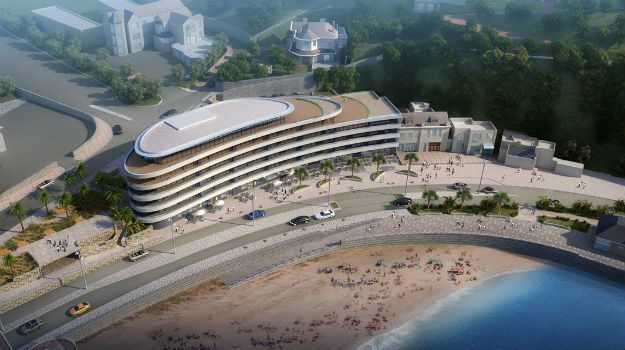 A run of major new infrastructure and housing projects has led a Devon council to seek to expand its planning team.

Torbay Council wants to expand its development management team from four to five planners to deal with this knock-on effect, according to head of planning Pat Steward.

He told Planning: “We are forecasting a big increase in small to medium-sized planning applications for housing and commercial projects, making us look to expand.

“We have a new local plan in place, six new masterplans including one with 550 homes and a massive bit of infrastructure involving a link road from Torbay to the M5.

“All these major projects are expected to have a knock-on effect resulting in more applications for smaller projects, hence the need to recruit a new member of the planning team.”

The council is looking to recruit a planning officer to lead on development proposals as part of a multidisciplinary team.