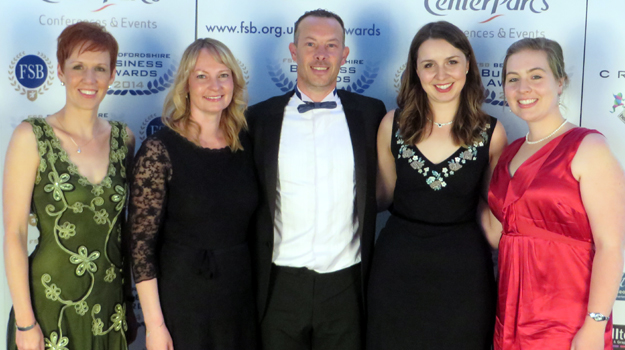 A Bedford planning and development consultancy is looking to expand by 50 per cent due to an increase in workload caused by an upturn in the economy and new contracts with major housebuilders.

Optimis Consulting is looking for three planners to join its ranks, with one at senior planning level.

Marketing manager Fiona Baillie (pictured left, middle) told Planning that the firm is hoping to expand further due to an increase in the amount of development work coming forward.

She said: “Our work has increased considerably. As our reputation has grown we are winning blue chip clients, including Bovis Homes and David Wilson homes.

“We have also noticed an increase in activity across the whole market due to the economy improving.”

The firm was created by Justin Wickersham (middle) in 2009.

After winning the RTPI Planning Consultant of the Year Award 2011, he took on two more members of staff and doubled the number to six last year.

The firm currently works mainly across a band of England north of London stretching from Worcester to Essex.

However, Baillie said that the firm was aiming to expand both its geographical reach and number of staff further by 2019.