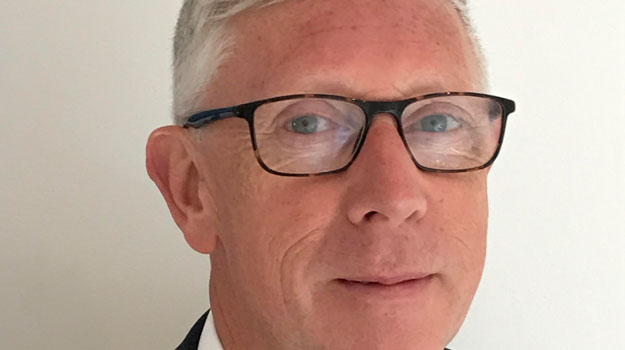 A planning consultancy has appointed a planning chief from WYG to head up a new office.

Jeremy Gardiner joins Pegasus Group from WYG where he was head of planning at its Southampton office.

Gardiner, who becomes a senior planning director, will head up Pegasus’ new regional office in the south of England.

The firm said that the new Solent at office, at Tollgate Business Park, Chandler’s Ford, is its 15th.

Meanwhile, Pegasus Group has announced a series of planning promotions and a new appointment.

According to the firm, Jonathan Rainey, based in the firm’s Bristol office, has become an executive director.