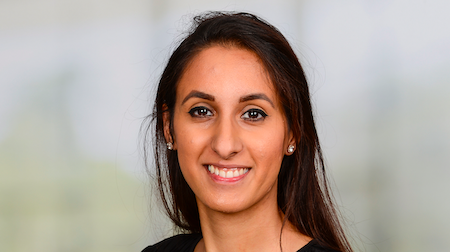 Consultancy Savills has promoted nine planners in offices around the country to senior planner.

Having spent over two years at Savills, Price was previously a planning assistant at Isle of Anglesey County Council. Withall has spent nearly a year at the firm, having previously worked as a planner at consultancy ECE Planning.

Ketelle has spent just over two years at Savills, having worked for a year as an assistant transport planner at mayoral agency Transport for London. Matharu has been at the firm for over four years, and before joining was a graduate planner at the London Borough of Redbridge.

Heraty, Eves, Weaver and Booker have all been with the firm for around three years. Booker was previously an engagement officer (community and town councils) at charity Planning Aid Wales.

David Jackson, Savills head of UK planning said: "These promotions recognise endeavour and hard work in a particularly challenging year. Congratulations to all those concerned."