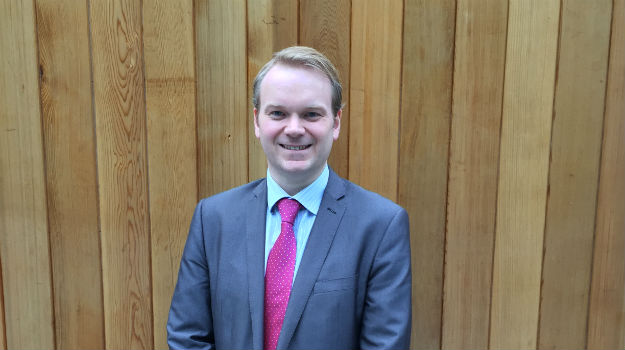 An expanding planning consultancy has taken on a new associate to take advantage of the resurgent economy in the north of England.

Hourigan Connolly has recruited Tom Jeremiah at its Manchester office. He previously worked at consultancies in the north of England and councils in Wales, the Midlands and the east of England.

The firm said that Jeremiah's appointment follows continued growth at the company across all sectors, which prompted it to recently open a regional office in York.

“Having watched Hourigan Connolly grow since it was established in 2009, I look forward to contributing to its continued success,” Jeremiah said.