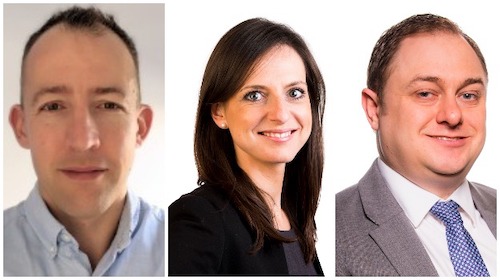 Consultancy Boyer Planning has made a number of new appointments across the business, including three new associate directors.

Libby Hindle and Christopher Roberts have been promoted to the role of associate director.

Both were previously principal planners, Hindle holding the role for four years at the Colchester office, and Roberts at the Wokingham Office.

Rachel White and Sean Breslin have both been promoted from the role of planner to senior planner in the London office. They have spent three and a half years and five years at Boyer respectively.

Finally, Joseph Hickling has been promoted to a planner at the Wokingham office, after a spell as a graduate planner.