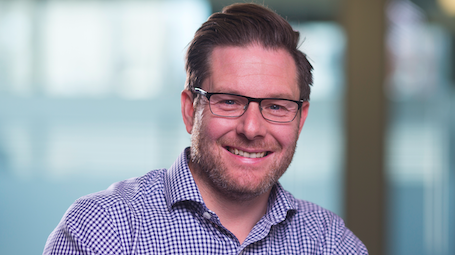 Planning consultancy Turley has promoted a director in its northern planning team in Manchester.

David Diggle, who has spent more than 16 years with the firm and leads its health team, has been promoted to senior director.

In his new role, Diggle will continue to focus on projects across the north of England. Diggle joined Turley as a director in 2004 having spent the previous four years as a senior planner at Cheshire County Council.

Meanwhile, In Turley’s London office, Oliver Jefferson has been promoted to director and will focus on delivering regeneration schemes.