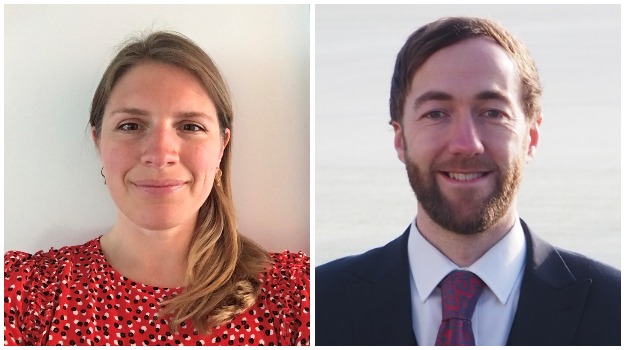 Consultancy DAC Planning has promoted one of its planners to associate director and appointed a new associate.

Tim Parton has been promoted to the role of associate director. Parton joined the firm in 2017, and since then has worked with local authorities on the production of local plans and neighbourhood plans.

According to DAC Planning, Parton has spent the last two years helping local authorities to navigate local plan production on behalf of the Planning Advisory Service. Meanwhile, Nicki Faulkner has been appointed to the role of associate, leaving her work as a principal planner at Arun District Council in West Sussex.

In her new role, Faulkner will support local authorities with local plan production. According to DAC Planning, she has particular expertise in infrastructure planning and the community infrastructure levy.