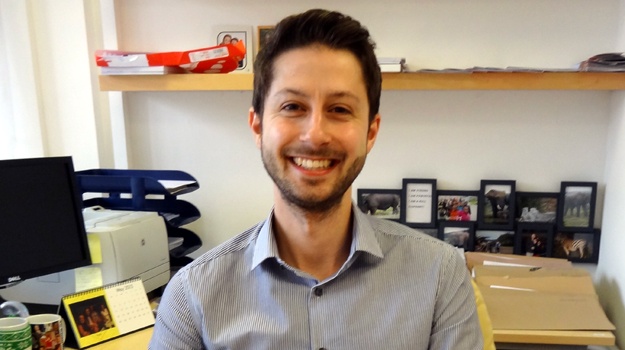 Planning consultancy Spawforths has announced that Alastair Cliffe has been promoted to principal planner.

Alastair joined Spawforths in January 2011 as a planning assistant and then served as planner from April 2014.

His new role will include working in multi-disciplinary teams in the promotion of projects including large urban extensions and regeneration schemes.

A statement from the company said: “Alastair has substantial experience of working on EIA projects, strategic land promotion and has helped deliver major development proposals for housing, commercial development and mixed-use schemes.”

Cliffe has a master’s degree in town and country planning from University of Sheffield and a bachelor’s in geography from the University of Newcastle-Upon-Tyne.

Spawforths is based near Leeds and focuses on projects in the North of England and Midlands.