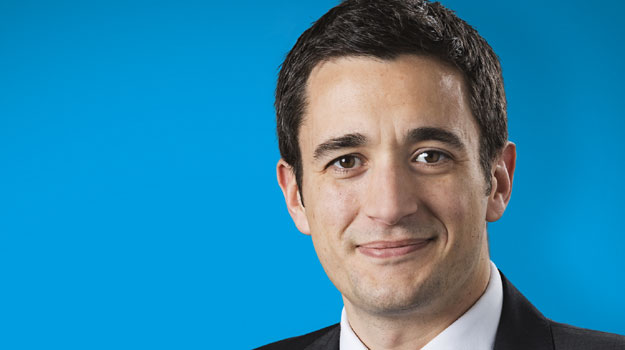 Christopher joined the firm in January 2014 and had previously worked at associate director level.

He was previously an associate director at BNP Paribas Real Estate and started his career as a planner at Plymouth City Council.

He also worked at planning consultancy CgMs as an associate director between 2008 and 2012.

Christopher holds a master’s degree in town and country planning from the University of the West of England, where he also gained a bachelor’s in geography.

His is one of a raft of promotions within the company’s development group.