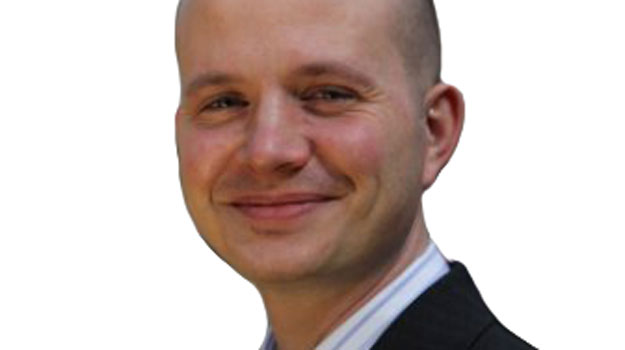 Property consultancy Carter Jonas has expanded its planning team across the UK with four new hires.

In London, David Churchill has joined as a partner. He joins from Iceni Projects, where he was a director, jointly leading its strategic planning team.
Churchill has worked on projects including the former GSK site at Greenford, securing detailed planning permission for the redevelopment of the site incorporating 1,965 homes; and West Tey, Essex, promoting a new garden community with the capacity for 17,000 new homes.

He started his career at Brentwood Borough Council, and also held positions at consultancies RPS and Firstplan.

Churchill is joined in the London office by Jamie Stanley, also from Iceni Projects, as senior planner.

In Cambridge, meanwhile, Kimberley Brown has joined the planning and development team as an associate.

Most recently, Brown has been working as a principal planner for GVA in Bristol. Prior to this she held positions at RPS and Bidwells in Cambridge and London, advising on projects through the East of England.

Brown has worked on projects including city centre regeneration projects such as the CB1 Masterplan - the redevelopment of the area surrounding Cambridge Railway Station.

Finally, Peter Canavan has joined Carter Jonas in Oxford as an associate from South Oxfordshire District Council, where he was principal planning officer. Canavan started his career at Broadland District Council, and has also worked at Hasting Borough Council.