Careers advice: When is CPD not CPD? 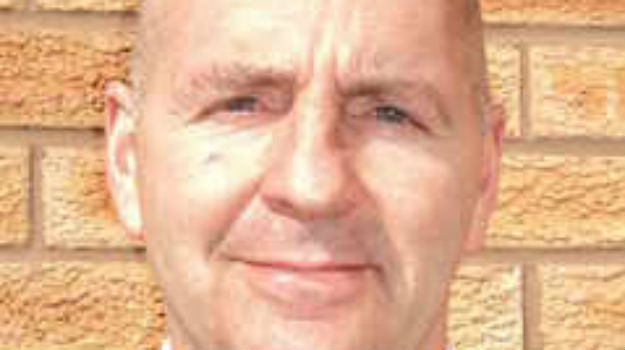 Chris Weetman argues that continuing professional development (CPD) is crucial to your career and must never become a cursory bums-on-seats exercise.

There is CPD and there is CPD. I recently attended a conference in London for support staff which was well attended with people from around 35 local planning authorities.

During one of the breaks I spoke to an attendee and asked, out of interest, if this was the ‘norm’ in terms of CPD/training?

“Oh no,” she replied, “normally its just our manager who does it...”

“Really, so how does that work?’ I politely enquired.

“Well, she stands in front of a screen and reads from about seven slides and tells us that’s how it is,” came the response.

“Mmm, but surely all that does its re-enforce what may be incorrect interpretations of law and policy? Does she encourage debate?”

“Oh no” came the somewhat hesitant reply, “I once asked her a couple of questions and the person scowled at me and just kept on talking.”

“ So it's nothing like how it should be done, then, where you get a range of topics and the opportunity to network with others from different authorities?”

CPD and other training is very important. Some managers are good, but training is not easy: those managers who think they can do it in-house and provide their staff with the tools to grow and develop in an ever-changing, evermore challenging world, may unwittingly be doing their staff a disservice unless they themselves are fully up to speed on not only the subject but training techniques.

Not only that, they could also be doing their organisation a disservice, because an ill-informed and poorly trained workforce will only lead to lower staff morale, people leaving and to more mistakes in both policy creation and decision making.

For the staff, well let's just say there are 60 or so people who are better informed today than they were yesterday thanks to all our speakers.

Furthermore, some of them may even use elements of what they have just learnt and were challenged to think about to further their careers in a local planning authority that has the training foresight and wherewithal to allow them to grow and develop.