Careers advice: the pros and cons of hourly-paid agency contracting 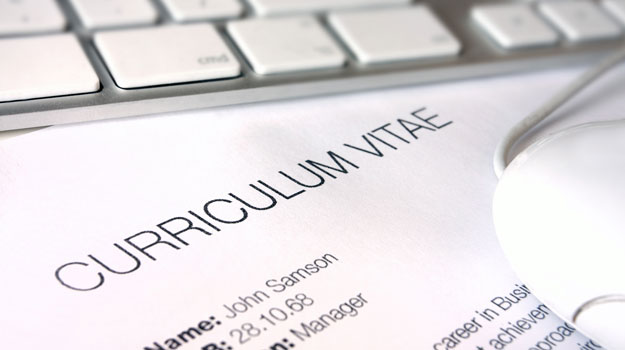 At the start of the financial crisis there was an unsurprising thirst for permanent employment within most sectors, including town planning. A flurry of redundancies across the public and private sectors meant that a vast number of experienced planners were looking for work. Very few opportunities of any kind could be found, yet most were reluctant to take a risk on hourly-paid agency work with uncertainty over the duration of the contract, especially with rates having plummeted. That situation is now changing.

Employers are increasingly looking to recruit, as funding is gradually freed up for new projects and the government prioritises house-building as a driver for renewed economic growth. In this climate, planners are gaining confidence and an increasing number are now actively seeking hourly-paid agency contract opportunities without a fixed term.

An increase in the volume of minor and householder applications has given rise to many local authorities seeking short-term cover with an anticipated but not guaranteed duration at the more junior end of the market. At the same time, higher numbers of major applications are also generating fee income to justify the recruitment of more senior candidates to provide short-term assistance on a similar basis. However, councils are also looking to take on permanent staff across all levels in order to recoup staff losses incurred during the mass redundancies suffered over the past five years.

More vacancies, improved rates and offers of longer, although not guaranteed, periods of work have encouraged more planners into temporary work. Since 2010/11, the number of candidates we have placed in agency temporary contract roles has increased by more than 70 per cent, but still the contractor market is growing. As agency contract work has become more widely available, it has become a less risky option as planners are less likely to find themselves out of work following the rapid market recovery in the town planning sector.

Why are fixed-term contracts in decline?

During the recession, councils found it easy to recruit to fixed-term contracts of between three months and three years, despite them often offering poorer remuneration than hourly paid work through agencies. These are now very tough to sell to candidates in a market in which pay rates, particularly for agency contract work, are improving. By estimation, I would say there has been a 20 to 40 per cent increase in hourly contract pay rates since the market bottomed out in 2010.

The first is obviously money. Hourly-paid contract work almost always provides higher rates compared to permanent or fixed term roles, although accompanying benefits may be lower (see next question). Agency contract work also offers the flexibility to work with more than one client at the same time. A series of agency contracts also allow people to build up a range of skills and experience – and therefore progress in their careers – more quickly than those with a narrower range of experience. Slimmer notice periods in these contracts also help to bring down the boundaries to opportunity, although conversely they also offer less security than fixed term or permanent contracts.

Nonetheless, the security that comes from being in a permanent role is still highly desirable for many, who feel that it makes them less immediately vulnerable to, although not immune from, changes in the economy and jobs market.

Permanent roles also offer an unbroken income stream without the fear of extended unpaid periods. There will be the usual benefits – holiday and sick pay, pension contributions and bonus schemes in the private sector. Permanent employees are also typically considered before external candidates for promotion.

Of course, there is no right or wrong contract type for the current environment: it all depends on individual circumstances. However, planners are feeling more confident in the paid-hourly contracting market and employers are beginning to realise that the power is shifting.