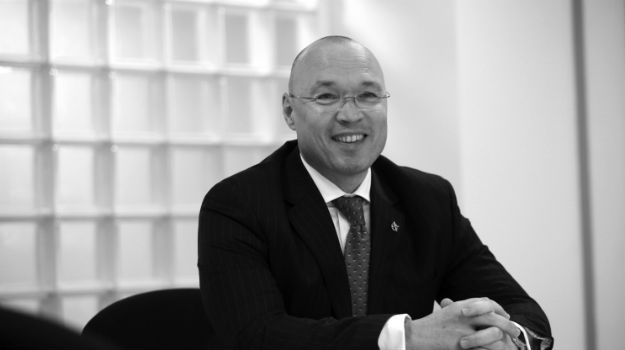 As an expert witness I present evidence in many different forums. I also see a lot of written reports and evidence presented by others, some of which would benefit from observing the three golden rules of giving evidence – be prepared, be clear, gain trust. This applies as much to the written report as to the presentation of evidence at a hearing or inquiry.

Get the basics right: It is irritating to be presented with a report that is hard to follow because insufficient thought has been given to those who will be reading it. Use a simple logical structure and page and paragraph numbers. Write clearly, concisely and in plain English. It sounds simple and it is.

Check for internal contradictions: It is important to ensure that what you are saying in case X is not materially different to that which you presented in case Y. You also need to check for contradictions within your case itself. You can’t argue both ways, so decide which is the stronger. Internal contradictions will be picked up by the other side and used to show that you don’t have a clear and convincing line of argument.

Ditch weaker points: Three strong points are better than three good points plus two weak points. If you are concerned that points cannot be defended or withstand scrutiny then leave them out. If you have to concede the weaker points under cross examination then you will have lost credibility as a witness. In turn that will make you less believable on your good points. Practitioners who advocate the ‘kitchen sink’ approach haven’t spent enough time in the witness box.

Above all, in all cases where you are acting as an expert, remember both your duty as an expert, which is to ‘help an inspector on matters within his or her expertise’ and the five core principles of the profession (PINS Appeals procedural guide 2016. RTPI Code 2016).