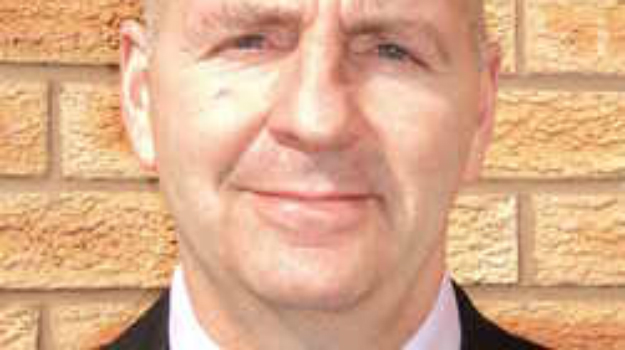 Planning is very much about opinions and interpretations. It's about law, policy - both national and local, material factors on the ground and, ultimately, what weight to give them in the decision making process.

Inevitably, you are going to disagree with clients, applicants, agents, planning officers, even your boss and, most definitely, with some members and the public.

I have spent 30 years doing this job in one guise or another and it's fair to say I’ve disagreed, often vigorously, with plenty of people on all manner of issues.

Yet I’m still passionate about planning and doing the job to the best of my ability. Why? Because, I don’t take it personally. I’m not a planner to be popular and don’t seek to gain favour by acceding to the views of others just to gain favour.

However, I see, hear and read lots of statements from planners who do take it personally.

Yes, sometimes it does get to people and I understand we are all different.

Sometimes planners do get “sick of being shouted at,” as a friend and former colleague said to me recently when I asked him why he was moving sideways.

What I also see, though, is that those people who make a successful career tend to not take criticism personally. When members take a contrary view they shrug their shoulders, take it in their stride and mutter 'democracy’.

When the consultant asks them if they have actually read the case law, they don’t get all indignant. When a member of the public tells them ‘I pay your wages’ they quietly smile to themselves and remember: It’s just a job.