Careers Advice: How to create a good first impression. 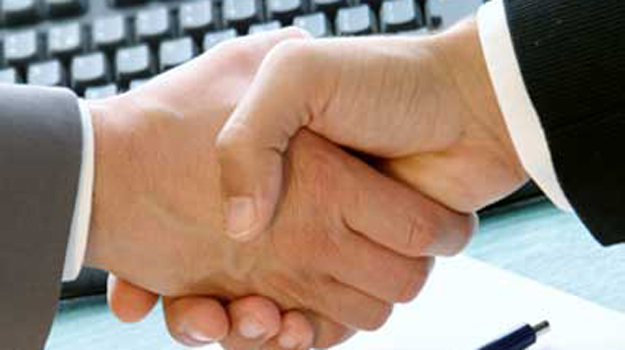 Turn up on time. First and foremost, get there at the appointed hour.

Dress smartly. Never assume that you’re walking into a casual environment. It’s always better to play safe and to wear smart business attire. It sounds obvious, but we have had people turning up in jeans before. For men, wear a tie. You can’t make a wrong impression and you’re prepared for any eventuality. If you’re a man and you’re going to work for a consultancy they will expect you to wear a suit. The same applies to a council. Even if they don’t wear suits on a day to basis, you should still wear a suit for an interview because you don't know what’s going to happen: the chief executive might want to sit in on the interview.

Do plenty of research on the company or organisation. If you’re going for a job at a consultancy look at the markets it works in. They might have specialist areas. Do some research on the clients they work with and what projects they have worked on. It provides a general talking point for the interview. With councils it’s similar. Look at their development plan. Particularly in London and other big cities they tend to have areas they are looking to regenerate, or looking for a lot of residential development. It will give you an idea on the local politics and what their ambitions are.

Appear interested and enthusiastic – but don’t go overboard. Clients do want people to be enthusiastic, but there are limits! You don’t want to appear sycophantic. They like people who are interested and enthused by their own career in terms of what they’ve done and where they want to go. If you go in and you express yourself in a monotone and give one-word answers you’re not going to get the job.

Take along an example of your work. It doesn’t apply to the most senior positions, but for more junior schemes take something that you’re really proud of. It gives them an opportunity to see what your written style is like and assess your level of professional competence. It can also set you apart from people who don’t bother to take anything along.