Careers Advice: Get drawing - it's easier than you think! 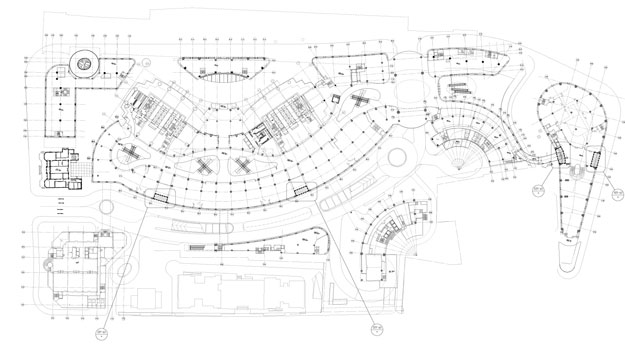 Planners are frequently being told that they should be more proactive and aspirational in how they plan. Instead of waiting for developers to come along with an oven-ready proposal that, likely as not, won’t meet the aspirations of the community, planners need to get ahead of the curve and establish their expectations in a more positive and propositional manner. Whilst that means more than a few generic policies in the local plan, it will also mean less than many development briefs that are typically long on words but very short on vision. Instead, planners need to draw!

For many planners, that solitary urban design module taken way back when as part of their initial training probably seems a very long way off. Equally the confidence to put pen to paper will most likely have receded some time ago (if it ever existed in the first place). Fortunately, in the intervening period, technology has come to the aid.

It is now extremely easy to use simple proprietary software packages that can be learned in just a few hours, and that can help to deliver professional outputs in not much longer. Recognising this, a few years ago I led the development of UCL’s Urban Skills Portal which gives free on-line training for planners wishing to enhance their graphics skills using readily available industry standard and open-source software. Go to https://matthew-carmona.com for more information.

Fortunately, the most useful sorts of drawings for sites are often the most simple, and can be produced quickly, simply and cost-effectively in-house, without the need to commission expensive external advice. One such example is the Coordinating Code .

Design codes are tools that establish and fix the key urban design parameters for a site with a particular focus on making the place. Urban design frameworks set out the key spatial relationships on a site in a flexible diagrammatic form. Coordinating codes combine the essential features of both in a simple pared back manner. On a single sheet of paper they set our the critical parameters for making the place. As shown in the indicative example, they might:

In effect this would bring a proper consideration of fundamental (not detailed) design and place quality concerns forward in the planning process in order to clarify local authority (and community) expectations and streamline the process of gaining consent.  It would guarantee a level of quality to give certainty to both developers and local communities about what the development would entail, and would provide a basis against which to make an estimate of the number of dwellings that a site could sustain.  Finally it would help to avoid increased community opposition to proposals as the community would have a much better idea of what they were being asked to support.

Coordinating codes are simple, quick and easy to prepare (the example took two days) and could be incorporated into local plans; adopted as SPD; included alongside a brownfield register, linked to a Permission in Principle or outline consent; or included in a Design and Access Statement.  They would help to make planning propositional once again, reviving the role of planning as a positive, confident and proactive force for change.

But, first, planners need to draw.  Its easier than you think! 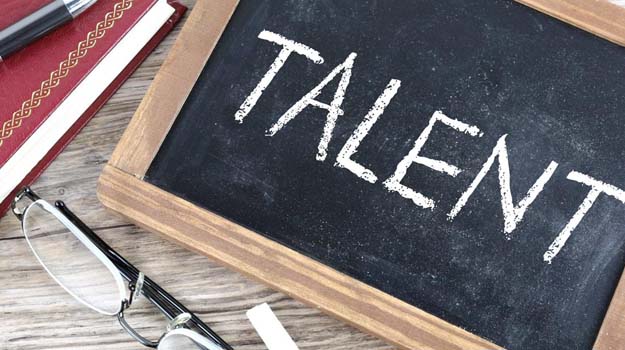 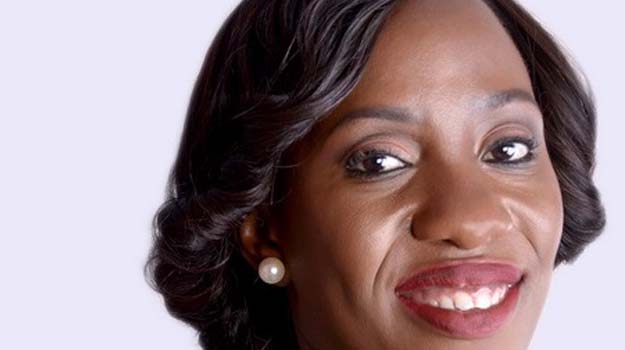 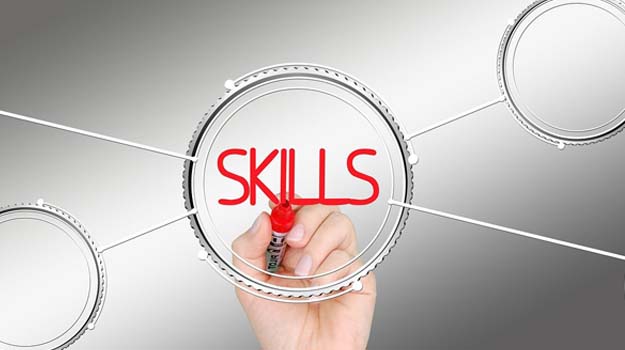