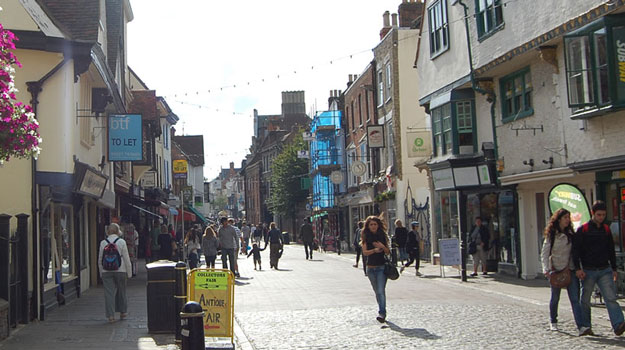 Canterbury City Council has made a raft of new appointments within its development management and policy and heritage teams.

In a statement the local authority has announced:

Head of planning Simon Thomas said: "In addition to a long-term growth in application, heritage and policy-related workload; following the recent adoption of the local plan, the city council is now challenged with bringing forward a number of large scale strategic housing and mixed-use sites, as well as managing a number of sensitive heritage schemes within both Canterbury city centre and the outlying towns.

“These latest appointments form part of an ongoing growth strategy as the department builds up both its overall resource and range of skills with both new recruitment and existing staff development.”