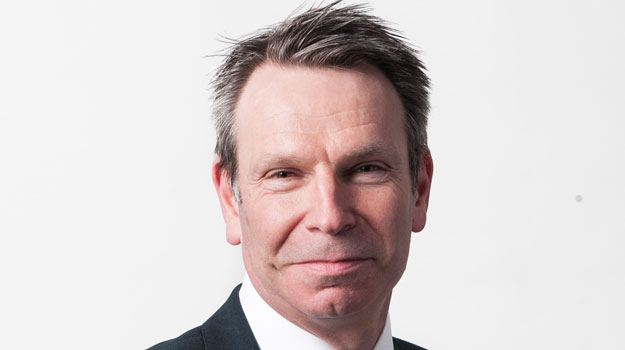 Colin Campbell has joined housebuilder Hill in the newly created role of head of strategic land.

Campbell's most recent previous role was an eight-year spell as a planning director at property consultancy Savills, where he also dealt with strategic land.

His new role will see him play a key part in Hill’s five year strategy, aimed at boosting the number of homes it builds each year from 1,500 to 2,500.

Andy Hill, chief executive at Hill, said that Campbell has an “eye for future ‘hotspots’ and sites that have Hill’s ambitious ethos in mind”.

Between 2000 and 2006 Campbell worked as head of regional planning at the Government Office for the East of England.

Prior to that, he worked as head of local plans at Southampton City Council.