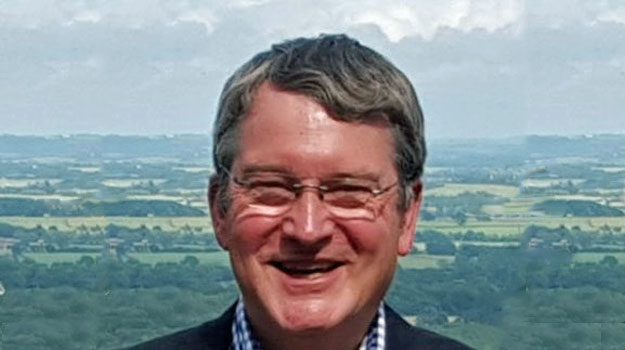 Cambridge City Council director of environment Simon Payne has left the authority to set up a new consultancy specialising in planning for 'Smart Cities'.

Payne, who spent the last 11 years as a director at the council, decided to take advantage of a management restructure to set up on his own firm.

The first contract for the new firm – Lambsquay Consulting – is a project managing a 'Smart Cities' project in Heidelberg, Germany.

Payne told Planning: "I have been 41 years in local government, and the council’s restructuring gave me a chance to move into this area that I am passionate about.”

He said that the new venture would give him a chance to explore the effect of new technology on spatial planning.

He said: “I am very interested in what effect technology will have over the next 30 years on the way people live.

“I hope that by focusing mainly on municipal authorities I can help some of the thinking around the challenges that will present themselves.”

Before joining Cambridge, Payne spent 16 years at Stratford-Upon-Avon District Council, ending up as head of planning.

Prior to that, he worked at Birmingham City Council as principle planning officer, working on implementing compulsory purchase orders.

He has a postgraduate diploma in town planning from the former Birmingham Polytechnic and became a chartered planner in 1983.