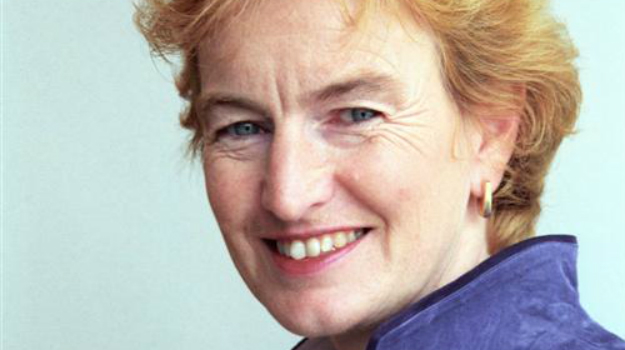 Pam Alexander has been appointed chair of the Commission for Architecture and the Built Environment (CABE) to succeed Paul Finch.

The appointment has been announced three years since CABE and the Design Council merged. CABE said Alexander would support director of architecture and the built environment Clare Devine with the ongoing integration process.

Alexander is currently  a member of both the London mayor’s Design Advisory Group and New London Architecture’s Sounding Board, and is chair of Thanet Regeneration Board.

She is a former chief executive of the South East England Development Agency, and has also been a non-executive director of the Housing Finance Corporation.

He said: “Pam’s appointment comes at an exciting time as CABE develops new as well as existing services to respond to societal need and industry demand and works to establish itself as a self-financing enterprise now that it no longer receives government funding.”

CABE added that Alexander’s appointment was being made with immediate effect.