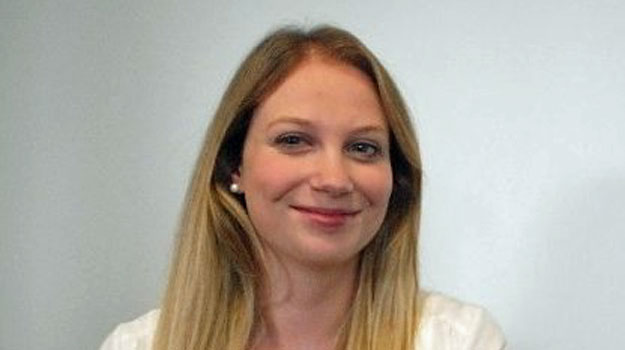 Bryant, who works out of the company’s Manchester office, was previously senior planner.

The move is part of a wider round of six promotions across the office, the company said.

Mark Rawstron, regional senior director at the firm, said that the move was aimed at helping retain talent.

Bryant joined the firm from consultancy Pegasus Group in October 2014, where she spent three years as a senior planner.

She also worked previously as a planning officer at the West of England Partnership.