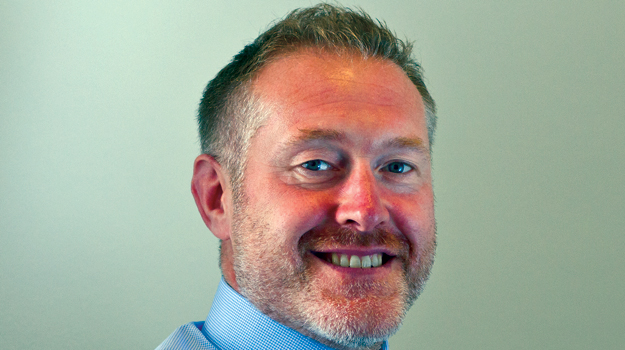 Consultancy Hunter Page Planning has announced that director Giles Brockbank will be put in charge of a new office which is opening in Swindon.

The firm, which has an existing branch in Cheltenham, has decided to expand due to increasing workload along the M4 corridor.

Brockbank will be joined by associate Ben Read in the new office, which is set to open its doors on 8 September.

“This new office is part of the bigger plan for 2014/2015 which has already included the employment of three additional members of staff in the latter part of 2014.’’