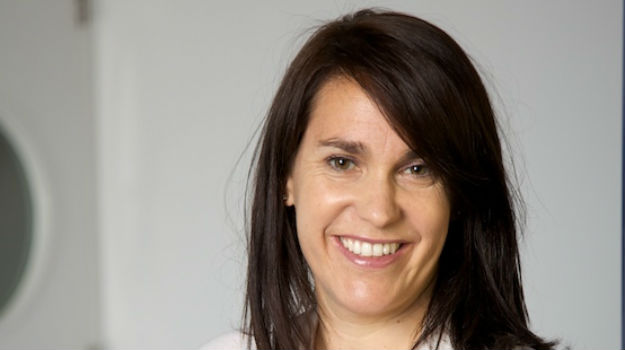 Three planners, Hayley Ellison (pictured), based in London, Owen Jones in Cardiff and Andy Williams in Wokingham, have been promoted to executive directors.

They now form the leadership team responsible for the strategic direction and growth of the company.

Other planning promotions include Asher Ross who now heads up Boyer in Twickenham and James Bailey who becomes director in Colchester.