Boyer Planning to bolster presence in the South West 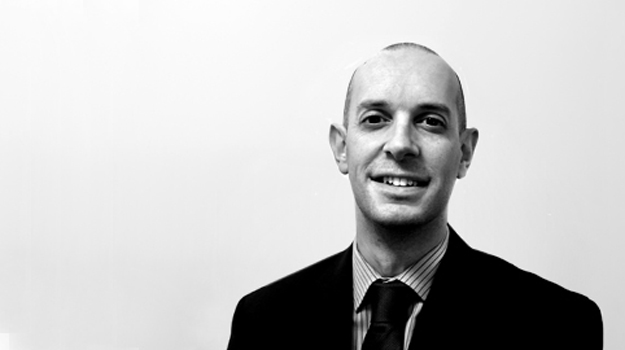 Consultancy Boyer Planning is planning to increase its presence in the South West of England with the creation of a new director level position to be based in the region.

The firm is currently recruiting for a director to be based in either Taunton or Exeter, initially reporting into Boyer’s Cardiff office, who will be expected to increase the company’s workload in the area.

However, assuming that the new director is successful, it is anticipated that Boyer could open an autonomous office in the South West.

Elliott Jones, a director in Boyer’s Cardiff office, said: “The rationale behind it is that we’re doing quite a lot of work in the South West and we think that if we had somebody down in Exeter or Taunton and had local connections we would win still more work.

“The person who joins us in that roll would work very closely with the Cardiff office. To a certain extent it would be a satellite office initially, but it could become a standalone office in six months, a year or three years – it depends on how successful that person is in the role.”

Boyer currently has offices in Cardiff, Colchester, London, Twickenham and Wokingham and is experiencing a period of growth as a result of increased workload driven, in part, it says, by the government’s Help to Buy mortgage guarantee scheme.

The firm is currently recruiting for a director in its Wokingham headquarters, an urban design director and a senior economics consultant, as well as multiple associate planners, senior planners and planners.