Boyer Planning appoints a new director in its London office 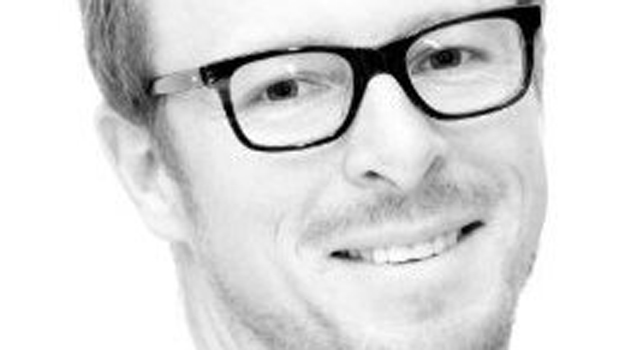 Consultancy Boyer Planning has promoted Grant Leggett to director in its London office.

Leggett has been an associate director at Boyer Planning for just over three years, having joined the company in early 2011.

He was previously an associate director at consultancy TP Bennett, where he worked for almost three years.

Earlier this month Boyer Planning also announced plans to expand its teams across its five offices to cope with an increase in workload.

The firm said the move was due to an increase in its residential workload, driven in part by government initiatives such as the Help to Buy mortgage guarantee scheme.

Business has also picked up in the commercial and mixed-use sector, the company said.

To cope with increasing demand, Boyer Planning has hired 30 new members of staff since 2013.

It is now seeking to fill both junior and senior positions across its network of five offices in Cardiff, Colchester, London, Twickenham and Wokingham.