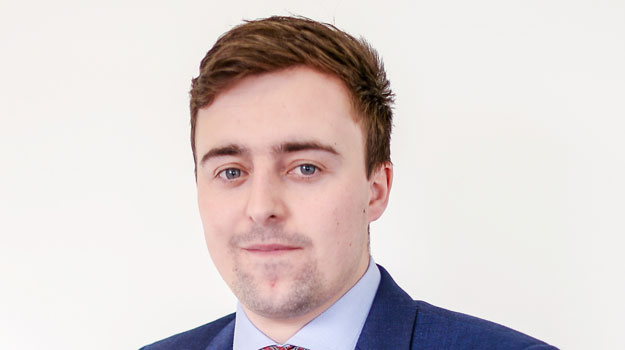 The firm has announced that Dan Taylor and Ben Pope have taken on the roles.

Boyer said that Taylor moves from the London Borough of Wandsworth where he worked on schemes including the Vauxhall Nine Elms Battersea Opportunity Area.

Pope (pictured) joins from DLBP where he assisted on delivering major residential schemes across the south east, including schemes in Chichester and Eastleigh, Boyer said.