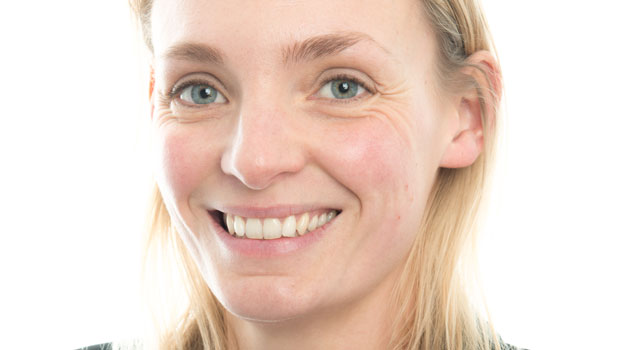 Consultancy Boyer has announced a string of promotions across the company.

At the firm’s Bristol office, meanwhile, John-Rhys Davies has been promoted to principal planner.

Nigel Harris, who was already a director, also becomes head of Boyer Midlands.