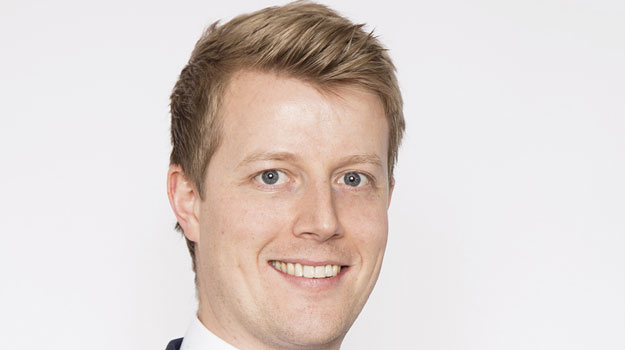 Consultancy Boyer has announced two new directors at its London office and new appointment at its Midlands office.

The firm said that Ben Simpson and Mark Batchelor (pictured) have been appointed to fill the posts.

Simpson joins from WYG Group, where he was also a director, while Batchelor moves from Peacock and Smith.

At the firm’s Loughborough office, meanwhile, David Hutchinson has been appointed as a senior planner. He joins from Aspbury Planning Ltd, where he was a planner.