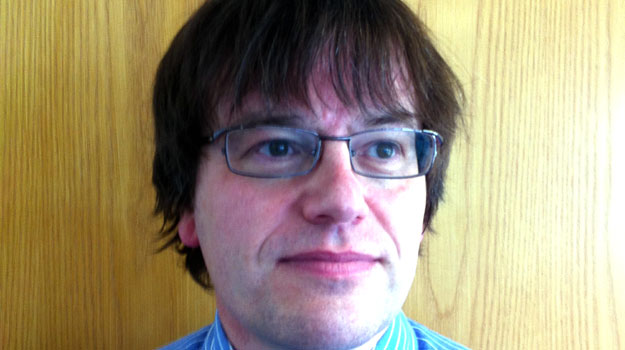 Bournemouth City Council has appointed a new head of planning, set to take charge of a restructured team from 1 April.

Andrew England will join the authority from Cornwall Council, where he is currently serving as assistant head of planning.

England said: “Bournemouth is performing well in terms of development management. I see my job as trying to maintain that quality in the context of budget constraints.

“Although Cornwall is a predominantly rural patch, coastal issues and tourism are common to both authorities.”

England graduated with a degree in geography and landscape from the former Dorset Institute of Higher Education in 1984.

Whilst working at councils in Dorset and East Devon, he completed his MRTPI qualification from Bristol Polytechnic in 1989.

After qualifying, he spent 10 years working for Cotswald District Council, where he also completed a post graduate diploma in urban design.

After a brief spell at South Gloucestershire Council, he moved to Penwith District Council in 2002 as sustainable development and design manager.

Upon the creation in 2009 of a unitary council for the whole of Cornwall, he took up the post of assistant head of planning, housing and regeneration.

That year, he also served as chairman of the South West branch of the Royal Town Planning Institute.

England will report into Mike Holmes, director of planning, transport and regulation at Bournemouth.

Holmes said: “We are a high performing authority, but Andy will bring a practical approach and has experience of delivering efficiencies in his previous role.

“We have noticed a small increase in the number of planning applications over the past few months, and a few large sites are starting to move forward, so there will be plenty of work to deal with.”

He added that the planning department, including building control, had shrunk by about six posts to 20 staff over the past five years.

Holmes added that the council’s enforcement team would be reorganised, with one sub-team focusing on Boscombe and an another on an area with a high concentration of houses in multiple occupation near the University of Bournemouth.