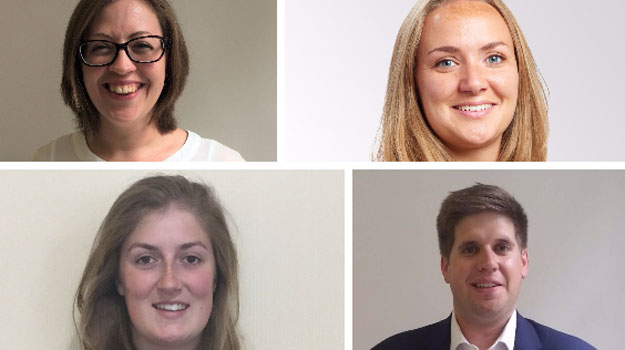 Hampshire-based planning consultants Bell Cornwell has announced a series of appointments and a promotion.

The firm has appointed Chris Brake as a senior principal planner in its London office. Brake joined from GL Hearn, where he was an associate director.

At the firm’s Hook office, meanwhile, it has appointed Robyn Tobutt (bottom left) as an assistant planner. Tobutt has recently graduated from Oxford Brookes University with an Mplan in City & Regional Planning.

Also at the Hook office, Bell Cornwell has promoted Kristina Wall (top right) from senior planner to principal planner. Wall has been with the company for over two years.