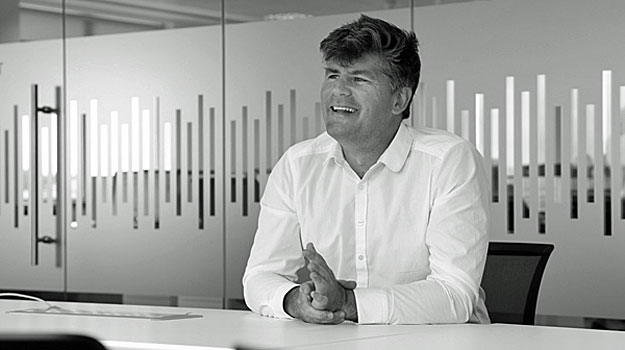 Craig Becconsall has been appointed by planning consultancy Turley as its head of design in the south of England.

Becconsall joins the firm from rival Peter Brett Associates where he served as director of design and regeneration.

His new role will see him working on design work for projects covering urban extensions, public realm design and regeneration in London and the rest of the UK.

Peter Lawson, office director at Turley, Reading, said that the appointment would help the firm deal with growth in the residential, mixed-use, regeneration and commercial sectors.

Prior to joining PBA, Becconsall was a director at developer Urban Spark.

He also worked on the Heygate masterplan in Elephant and Castle, London, as well as the 2012 Olympic Games when he worked as urban design project manager at property firm Lend Lease.

Becconsall has a master of science in urban design from the Bartlett School at University College London, as well as landscape architecture qualifications from Queensland University of Technology.