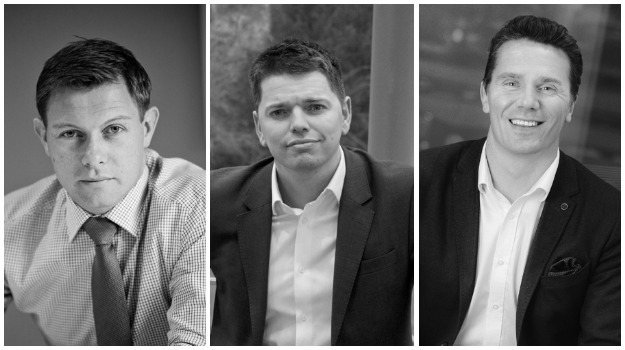 Planning consultancy Barton Willmore has promoted three of its planning directors to partner in offices across the UK.

The three promoted planners are Mike Knott in the Reading office, Bob McCurry in the London office, and Lyndon Gill in the Cambridge office.

Knott joined Barton Willmore as a senior planner in 2007. As a partner, he will continue to deliver growth with a focus on the Thames Valley area. He previously worked as a planning policy officer at Wycombe District Council.

McCurry joined Barton Willmore in 2004 as a planner. According to the firm, he has delivered numerous residential and mixed-use developments across London and the South East. He will also continue to hold his role as chair of Barton Willmore’s mental health and wellbeing group.

He was previously a town planning consultant at Inventures and an enforcement officer and planning assistant at North Devon District Council.

Gill, at the Cambridge office, joined Barton Willmore in 2017 as a planning director focusing on industrial, estate renewal and re-use of brownfield land in the East and South East of England. The company said that as a partner he will continue to work in these areas and play a central part in the practice’s graduate scheme.