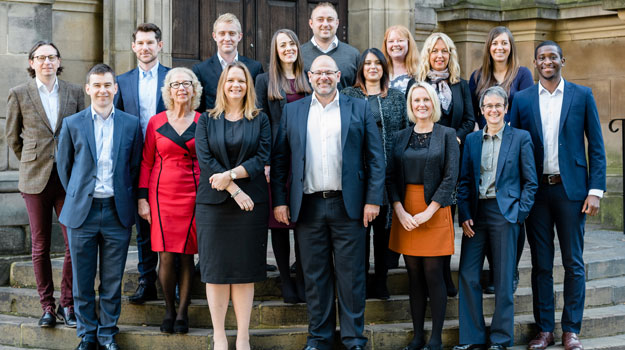 Planning consultancy Barton Willmore has added to its Midlands team with the appointment of three new planners.

The firm has announced that at its Birmingham office, Antony Harding and Stephenie Hawkins have been appointed as planning associates, while Daniel Wilson has joined as a senior planner.

According to the firm, Harding has over 20 years of private and local authority experience after previously being employed at Turley, DTZ and Solihull Metropolitan Borough Council.

Hawkins joins from GVA where she worked as associate planner, and prior to this was a planning inspector, as well as a planning officer at Birmingham City Council.