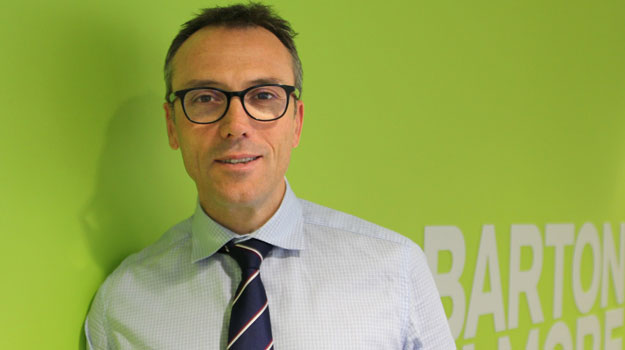 Every five years, Barton Willmore appoints or reappoints the partners in charge of the firm - known as senior partners.

Mark Sitch was elected as senior partner in 2015 and has now been re-elected to the position. He will also be joined by a second senior partner, Iain Painting.

Painting is based in the firm’s London office and will work alongside Sitch who is based in Birmingham.

Painting joined the firm in 1996 as a senior planner from the City of Westminster and became a partner in the practice’s London office in 2002.