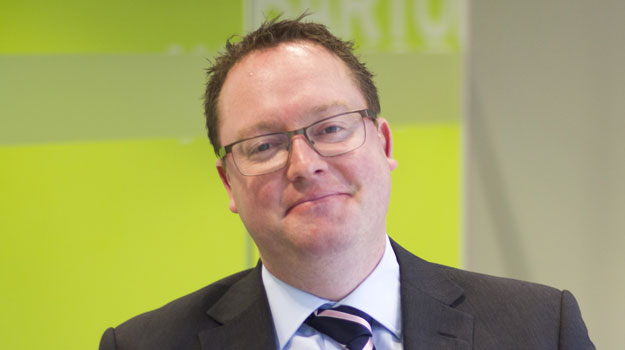 Barton Willmore has appointed four new recruits at its Ebbsfleet office, including a new director.

The consultancy announced today that Adam Gostling is to join from Lambert Smith Hampton as planning director.

He has worked on projects including Battersea Power Station and the redevelopment of London’s Earls Court.

Julian Moat has also joined the consultancy as a planning associate along with Matthew Black (senior planner) and Molly How (graduate planner).