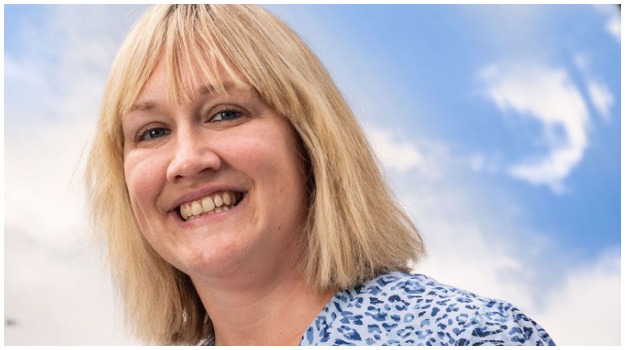 Multidisciplinary consultancy Arup has appointed a planner as a new global director.

Chartered planner Vicky Evans, who is based in the firm’s Nottingham office, has been promoted from her role as an associate director, which she held for more than five years.

Evans has advised on plans for the new Defence and National Rehabilitation Centre to support injured servicemen at Stanford Hall, Nottingham, and on the government’s Towns Fund, which is investing billions in UK towns.

She has been with Arup for more than 15 years in total and has worked for the company in South Africa, Dubai and Seychelles.