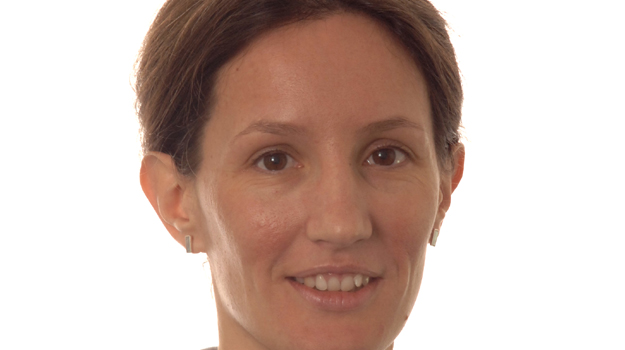 Engineering consultancy Arup has made a number of senior appointments in its planning team.

Promotions include Simon Power, who will lead Arup’s consulting group in the west of the UK, promoted from associate director.

Nicola White (pictured above) will head up the London planning, policy and economics team, after serving as associate director.

Arup has also appointed Joanna Rowelle as an associate director in the London planning, policy and economics team, joining from the Greater London Authority where she was assistant director for regeneration.

Gurjit Jhuti Wood has also been appointed to lead the airports development team based in London.

Jerome Frost, who leads Arup’s global planning business said: “Planning has been one of the fastest growing businesses in Arup over the last decade.

"The recent senior appointments are testament to the success of these individuals in leading their fields.”