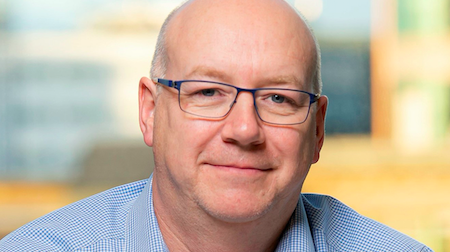 Multidisciplinary consultancy Arup has appointed a planner as its new chair for its UK, India, Middle East, and Africa region.

Jerome Frost has spent more than nine years with Arup, most recently as global cities leader and leader of India, the Middle East and Africa. He also leads the firm’s sustainable development efforts on behalf of the group board.

Town planner Frost was former head of design and regeneration for the Olympic Delivery Authority ahead of the London Olympics in 2012, for which he was awarded an OBE in recognition of his services to regeneration.

Arup was the fastest growing firm in our annual planning consultancy survey last year in terms of the year-on-year growth in the number of chartered town planners it employs, and came fourth in the overall ranking of largest employers with a total of 104 chartered planners.