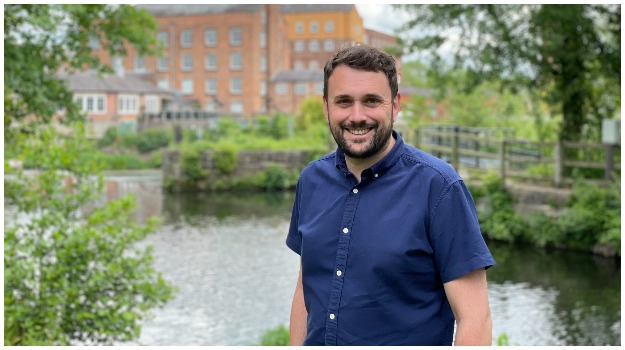 Multidisciplinary design practice rg+p has appointed a new director in its planning division.

According to rg+p, Lindley has delivered net zero carbon schemes, development in the green belt, development of listed buildings, estate planning and land promotion, and has been an expert witness at appeal hearings and public inquiries.

“My entire career has been spent in consultancy roles, acting for a range of developers, landowners and public sector clients,” said Lindley. “When the opportunity arose to take on a directorship at rg+p, I felt the time was right to make a move and join an environment where I can work alongside colleagues to see a project from inception to completion.”

He added: “The planning industry is set for a major shake-up over the coming months with the introduction of the planning bill and changes to permitted development rights so I want to make sure we’re at the forefront of new development in the region.”

Lindley has a master’s degree in urban and regional planning from Sheffield Hallam University.