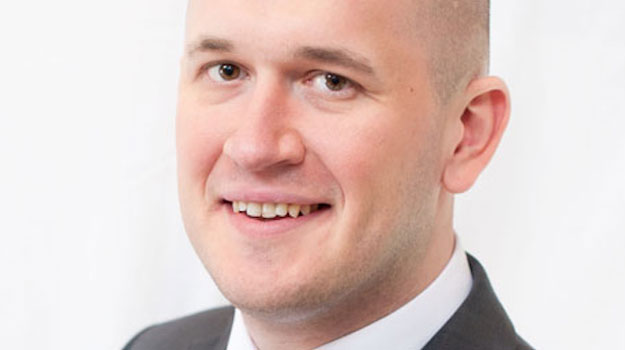 Andrew Martin Planning has promoted Olivier Spencer to director level after three years of work at the consultancy as an associate.

The promotion brings the total number of directors at the planning practice to three.

Since he joined the company in 2013, Spencer has worked on large strategic sites including on a 370-home urban extension in north-east Witham, which Braintree District Council granted planning permission in July.

Before this, he worked at Andrew Martin Associates, prior to it being bought by Capita Symonds in 2009, after which he worked for the firm for three years.

Spencer said: “I am delighted to have been promoted to a director, which reflects my vital role in advising private and public sector clients, including strategic site promotion, development planning and management and planning appeals. I will endeavour to help drive Andrew Martin Planning forward in the future."