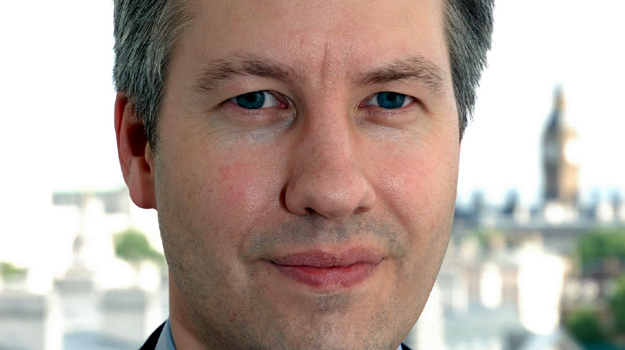 Former chief executive of the Town and Country Planning Association, Gideon Amos, has taken up a role at planning consultancy GL Hearn.

Amos, who has also served as planning inspector, will join the infrastructure team at the firm, alongside two other new appointments.

Ian Shrubsall, national head of infrastructure at GL Hearn, said the expansion of the team has been fuelled by a number of new contracts including as a planning advisor to energy firms National Grid and NuGen along with developer Skanska on two projects.