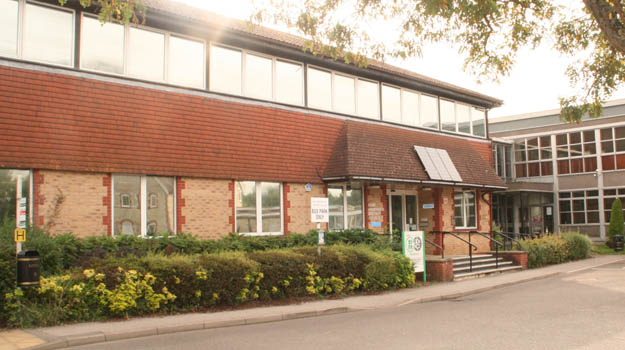 A revamped planning policy team at East Hampshire District Council will be asked to focus on communication, promoting investment and working with neighbouring authorities to meet the duty to co-operate.

The district has also decided to appoint a permanent staffer to fill a role that recently has been filled by any agency worker.

The Petersfield-based council recently advertised for a new team leader, a principal and a planner for the policy team. The current policy team leader and principal policy planner are both retiring after more than 20 years with the council.

Andrew Biltcliffe, the shared service manager (planning policy) for East Hampshire and Havant Councils, said that the policy team leader and principal policy planner had decide to leave on a positive note, as the joint core strategy appeared to be drawing to a positive conclusion. The third vacancy had been covered by an agency planner for the last two years.

"These changes all provided an opportunity to recreate the team," he said. "The new team will need to focus on a different approach to planning policy which is influenced by the National Planning Policy Framework."

Biltcliffe said that the future work of the team would be increasingly focused on supporting development management. By coordinating with all the teams across the council, the team would help to promote high quality development investment in the district, he said.

"The team will also be developing relationships with adjoining districts for the duty to co-operate," he said. "As they get out into the community they will be trying to communicate the challenges of planning under the NPPF. They will be promoting community and neighbourhood planning to develop the allocations plan.

"Good community engagement skills are needed in order to promote the importance of planning. To some extent planning policy has been the backroom brains but we must get policy planners out of their silos. This means that planners must demonstrate communication skills along with the technical skills that are required to understand and articulate the complexities of planning."

Mr Biltcliffe said that the council had decided to recruit full-time staff because of the increasing cost of agency staff and the lack of continuity meant that full time employees were more cost-effective. "While permanent jobs are an issue in the uncertain world of council finances, the increased certainty gained by the team is important in providing leadership to take the team's work forward," he said.