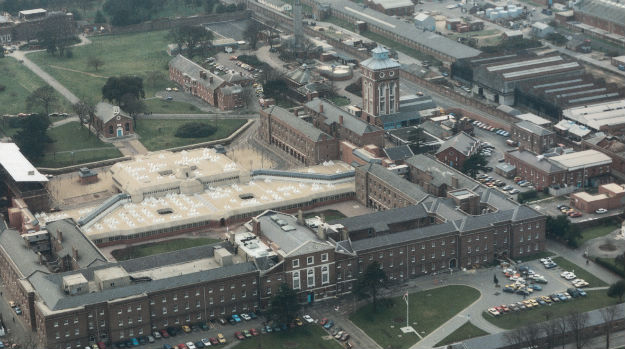 A flurry of applications to develop former military sites has prompted Gosport Borough Council to advertise for a new principal planning officer.

Head of development control Debbie Gore told Planning: “The government is keen to get projects off the ground and there's a fair amount of funding and infrastructure to facilitate that.

“The Daedalus former naval site with an airfield, for example, has been designated an enterprise zone and will be mainly for commercial and employment uses such as specialist manufacturing.”

Meanwhile the Haslar hospital site is earmarked for a mixed-use development and up for outline planning permission for 500 homes, retirement community, pub and restaurant.

The former armaments depot, Priddy's Hard, has been earmarked for 100 homes, a brewery and student accommodation.

“It's a busy but good time for planning right now,” she said. “Major proposals are coming forward including waterfront and brownfield regeneration sites as a result of these MOD land releases.

“The new recruit will deal with major and complex minor planning applications and supervise a small team of officers.”

She added: “Some of the sites are split between us and other boroughs, meanwhile sites throw up almost every planning issue, from contaminated land to flooding and protected species. The job is challenging but rewarding.”